As recruiters, we speak to dozens of candidates on a daily basis and it might not come as a surprise to you but a large part of why people are looking for jobs is that they dislike their current boss. Heard of the phrase – people leave managers, not companies?

Our team does not just make a placement for the sake of it, but we believe in true progression for our candidates. Naturally, we spend lots of time understanding each candidate’s push and pull factors, their motivations, their considerations and essentially what will make them happy in the next job.It is not unusual for us to hear candidates mentioning “a good boss” as one of the most important factors that will tip the weighing scale for them when choosing between two (or even more than two) offers.

We are often asked for advice when candidates have to pick amongst the different types of potential bosses (yes, even when the other jobs are not from us) when deciding on which offer to take.Whether your boss works closely with you or has a hands-off approach, why is it important to know that the person you’d be reporting to and even his boss higher up in the chain is a good, fair-minded person? 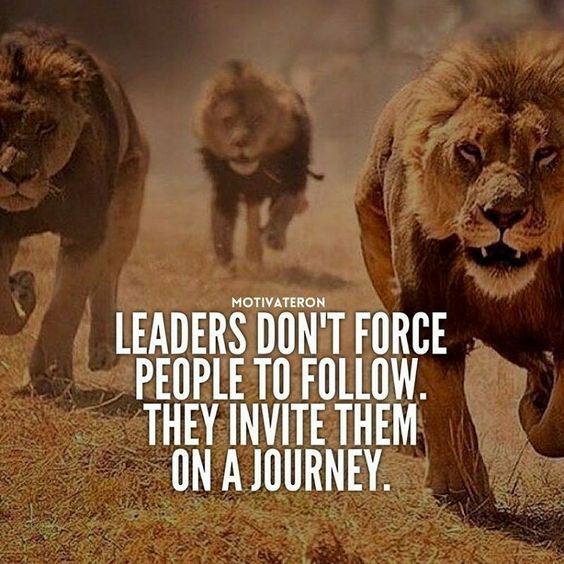 Simple: We spent most of our waking time, doing work that is assessed by this person. We want to know we are going to be appreciated by our bosses, our hard work acknowledged or at the minimum, given feedback on how we are doing. In fact, survey shows that negative feedback is still more acceptable than having a boss who has no engagement. Also, working in close proximity for long hours can influence you more than you think. The best times in your career was probably when you were working for a good boss. As Jim Rohn once said, “You are the average of the five people you spend the most time with.” Spending it with a bad boss is bad news, as we know.Inherently, all of us want to do work that matters, that we are making a difference.

No matter what our jobs are, we have a sense of achievement and acceptance when our bosses let us see that we making a contribution. When we don’t have that, even with the best job in the world will become eventually…just be a job.

So what are some of the characteristics a good boss would have? How do you know when your boss is not encouraging your growth? How can you tell that from an interview?

1. They are authentic and trustable

You trust them to watch your back, to make sure you do the right thing, to give you advice and slap you out of it when you are off and to tell you if you are on the right track, both for you and the company. They mean what they say, they do what they say they will do and they keep to their word. Most importantly, you know where you stand with them. The latter is very important because subconsciously it triggers a “safe” zone so you feel confident to try new things and take calculated risks to do better business. Without this safe zone, you are always looking after your own skin, instead of doing what’s best for the team and company.

2. They are focused on what needs to be done (i.e. implement the 80/20 rule) in order to be successful

The 80/20 rule suggests that 80% of our outcomes are determined by 20% of our input or activities. The rule was originated by Italian economist Vilfredo Pareto. The very basic of the “Pareto” principle comes down to finishing the largest task on your list first so you can generate more satisfying and significant results. The 80/20 rule pushes bosses and teams to not run after every idea and lose focus. Not every idea is worth chasing and not every idea requires a 100% of your energy.

3.They know how to motivate different types of people in the team and appreciate a dynamic mix of personalities

Good bosses are not threatened by different personalities within their team and neither do they want everyone to be a reflection or an opposite of them. They appreciate the different layers of experience, personality traits, as well as working styles of different team members. Good bosses recognise that these are the things that adds to diversity and a well-rounded team.

4. They are a good “radar scanners”

They are aware of what is happening in the market and able to jump ahead of the curve consistently to take advantage of market gaps or to steer the company out of potential problems. They are quick, on top of everything, and always know what’s going on.

5. They are often good communicators

They are clear in their expectations of you, of the team, and of the company. You don’t get confused about the way decisions are made. You will get to understand your bosses’ values very quickly because they consistently communicate verbally and non-verbally the things they believe in. Their actions follow their words.

6. They hear you out

Good bosses don’t just like listening to their own voices. They listen to their people and they give you time to explain yourself. They value your opinion and make you feel like what you’re saying is appreciated. Great bosses don’t care about control, they care about output and objectives. If they seem to talk more than you in the interview, chances are you can feel it in your gut if that’s because they are passionate about their company or if they just like their voice.

7. Good bosses take one for the team

They protect their team in public and advise in private. They don’t close an eye to every mistake you do, but when you make a huge blunder and need time to correct it, they take one for the team and do the best they can to recover for the team.

Good bosses know that they sometimes have to give the team unwavering support so others won’t undermine or question the team’s credibility. Good bosses don’t ask to be recognised for these efforts. They know it’s the right thing to do. Ask your potential boss about their recent success(es) and how they did it. Are the answers self-promoting? 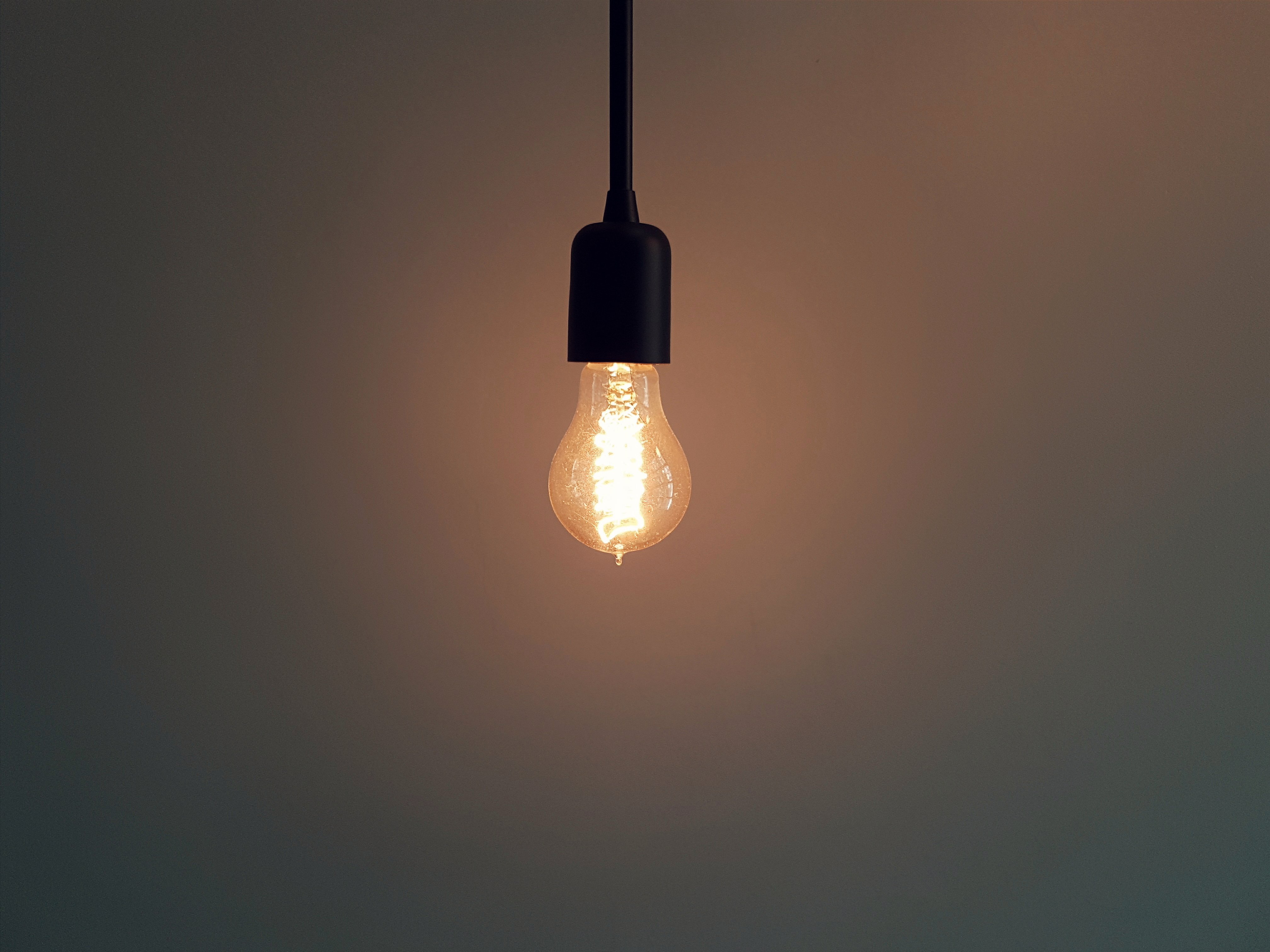 It’s either in the way they manage their work, deal with problems, the way they multi-task, their thought process with complex issues, their way with different people or the way they achieve the company’s goals. They quietly give you a reason to look up to them. Great bosses always have nuggets of wisdom that would motivate you to become a stronger performer, in work or in life. Usually, this trait comes across even during interviews.

9. They don’t get rattled

Remember how Sulley Sullenberger landed Flight 1549 calmly on the Hudson River after the airbus struck a flock of geese and lost all engine power? Sully demonstrated one of the most outstanding traits bosses can have. They are the calm in the storm. They take challenges and emergencies with ease. Even when under the toughest amount of pressure, they take a deep breath and handle it like Sulley did before landing his airbus and saving all 155 people on board.Great bosses don’t act rashly and they don’t crack under pressure. They measure each important decision with a logical mind.

Above everything, great bosses don’t behave like demi-gods. They are human, they acknowledge oversights and they are not afraid to show or express their own emotions. They acknowledge that everyone fights a different battle, and they empower their own people.

They know that without work-life balance, your performance at work will be affected. Good bosses allow you to take a breather and don’t frown at that little break you’re taking after finishing an important project. They fully understand that the outcome of what you do is more important than making sure you are spending a full eight hours sitted at your desk without getting anything done.

Everything they do, they do for their team or their company. They don’t claim credits solely for themselves and don’t put themselves on a pedestal. Good bosses have EQ that is high enough to give credit where credit is due, and are tactful enough to know when to let go of small shortcomings. If one of your interviewers isn’t the big boss, you can ask questions along the lines of how they see their current boss and what kind of advice would they give someone new to the company.

13. Good bosses know when to take risks and steer their team to do that

This ties in with #9. Good bosses don’t get rattled and they are definitely not risk-averse. They are cautious and they stake what they can. They don’t ever put in more than they can lose because they have a good sense of judgment. When they have internalised every factor to the risk involved, they will bring in their team to encourage them to step out of their cocoon. Good bosses for sure are not comfortable letting you be in your own shell. They encourage risk takers because they know they have internalised the cons and can cushion your fall. A good boss knows that great achievements are sometimes from taking great risks, and when they push you for it, know that they trust you have the capacity to handle it. As H. S. M Burns puts it, "A good manager is a man who isn't worried about his own career but rather the careers of those who work for him."